Some of the most useful research I have done in business has been relating to the attributes of the different generations: from ’Baby Boomers’ to ‘Millennials’ and, more recently, ‘Gen Z.’

I am from ‘Generation X’ and found it difficult to understand the perspective of those from different generations until I began to study their traits and priorities. When I started out in the industry, my bosses were all baby boomers. They had a very different approach to work and people. I refer them to as table thumpers.

One of my favourite memories of this time is having a project design meeting with a tier one contractor on a design and build project. The meetings were always early morning and the regional director always sat in on the meeting while going through his post (the analogue equivalent of people being on their phone in meetings; a pet hate of mine and would be in my Room 101, by the way!) The director always ordered a full plate of bacon and sausage sandwiches with big mugs of tea.

Boomers are known for their work ethic, self-assurance, being competitive and for being goal-centric. Much of this approach has influenced our culture today.

Generation X are often called the 'Thatcher generation' and can be bleak, cynical and dissatisfied with life - possibly driven by political turmoil in the UK when they grew up. I don’t believe this generation challenged enough and were reluctant for change or to innovate. When I look at our business in the 70s and 80s, little changed in the sector. Strangely this generation also saw the emergence of the entrepreneur, with such names as Richard Branson and Steve Jobs. This cynicism and dissatisfied thinking must have impacted on the drive for innovation and change.

Millennials are known as the ‘boomerang’ generation because they have an extended passage to adulthood. They have suffered the challenges of getting on the property ladder and often have huge student loans. Many don’t plan to have children and take longer to commit to marriage. They are confident and tolerant with a sense of entitlement and are the first generation to be socially aware and civic minded, with a strong sense of community.

In the work environment, they are driven by meaningful work which also provides a creative outlet. The emergence of social media means they expect immediate feedback, a sense of belonging, have the ability to make digital acquaintances and need to remain connected.

In the work environment, they are driven by meaningful work which also provides a creative outlet. The emergence of social media means they expect immediate feedback, a sense of belonging, have the ability to make digital acquaintances and need to remain connected.

They are now the largest demographic in the workplace. We have clearly embraced these attributes to develop a new model for the work environment based on community, connection and flexibility - leaving some landlords flat-footed.

Change has been quick and has had a huge impact on the high street. Change is not just due to the internet but also a change in culture. Millennials are comfortable with shared ownership and put less emphasis on property ownership, which was at the core of Generation X drivers.

Today, Millennials are the largest influence in society. They have been behind the drive to digital in construction as they will not accept the negativity of Generation X. They are forcing cultural change with an emphasis on inclusiveness. From a business perspective, Millennials are impacting on work, leisure and living. Change is happening quickly and it is increasingly challenging for businesses to respond quickly. Generation X are not keen on risk or change.

So, I’ve just been getting my head around the Millennial generation and up pops ‘Generation Z.’ They are already starting to influence culture. They are getting older and are starting to enter the workplace and can influence the world around us. I believe this generation will have an even greater influence on society and will be a positive influence.

This generation are known as the digital natives.

They are driven by the search for the truth - maybe due to the misinformation they have had about global warming or data security. They are highly analytical and pragmatic, which is likely driven by their expectation of information being available in seconds.

They seem to be driven by access rather than possession. For example, they are more comfortable with renting a property or using PCP to purchase a car. A number of clothing hire shops have even appeared. Consumption is an expression of their individual identity and a matter of ethical concern; you would never see Generation Z using straws! Personalisation is important rather than mass production.

All of this is impacting on business. Retailers are affected by personalisation and flexibility. For example, container villages are incredibly popular. They are low-cost, pop up and disappear while the local shopping centre reacts slowly, needing large capital investment.

They are confident and tolerant with a sense of entitlement and are the first generation to be socially aware and civic minded, with a strong sense of community.

Generation Z do not want to commit to long-term leases. They want flexible work spaces where they can come and go easily. Low-cost clothing such as Primark allows Gen Z to change clothes regularly with a greater choice, rather than having to invest in more expensive products. This is one of the reasons why Marks and Spencer are struggling. Fast fashion is what the Gen Z consumer wants.

This will impact on all parts of the built environment. Waste will not be accepted and we will have to be able to demonstrate we are using resources efficiently; house builders will be challenged by millennium buyers on energy performance and ethical purchasing. Our buildings will need to be more flexible and will need to change quickly. We need more information to allow us to analyse and to make decisions.

In the early days of my career, as well as creative skills we needed to be able to draw and use a rotring pen. The current stock of professionals are experts in using software which has needed a completely new type of skills and has encouraged a wider range of people into the sector than maybe would have been the case without computers.

We now have coders and VR specialists entering a sector known for its drawing skills only a few years ago. When Gen Z start to mature in the sector, we will be attracting data scientists who will analyse all of the information we have been gathering over recent years. From a design perspective, our buildings will need to respond to the needs of society and be more inclusive. For example, we will need to design for dementia with an ageing population in mind.

I see all of these changes as positive progress for a better society for all of us. There’s lots of opportunity for those who want to embrace the future and we know that change is accelerating.

One negative, for me: the days of bacon sandwiches at site meetings are long gone. It would probably be a vegan sausage roll. No – wait - there wouldn’t be a meeting, it would be a Skype! 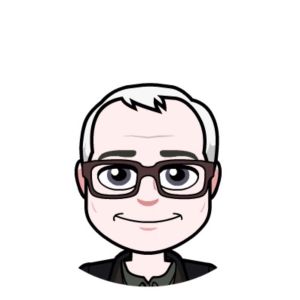 bimstore School proves to be a hit! 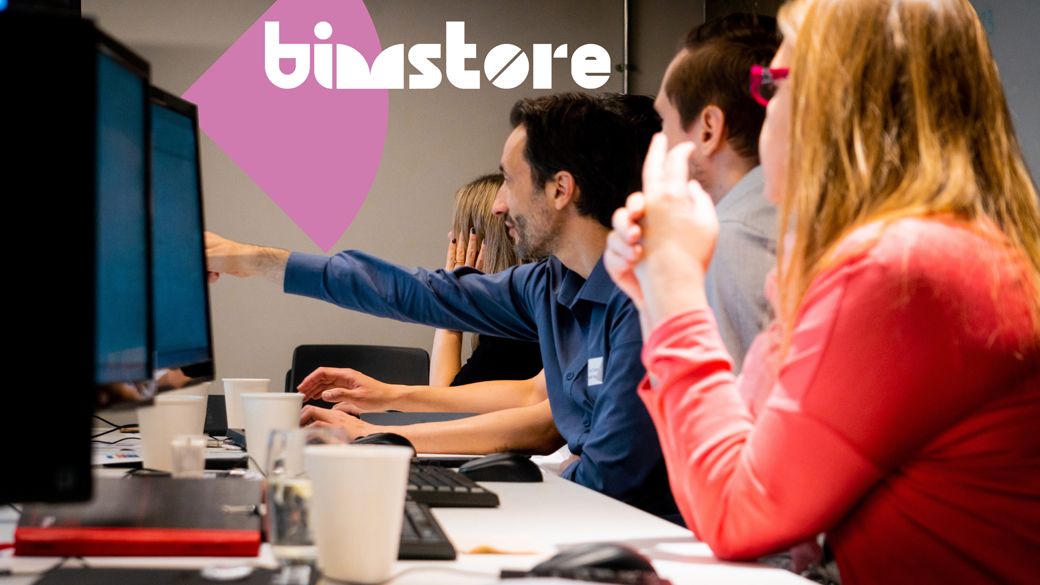 100% of attendees would attend again 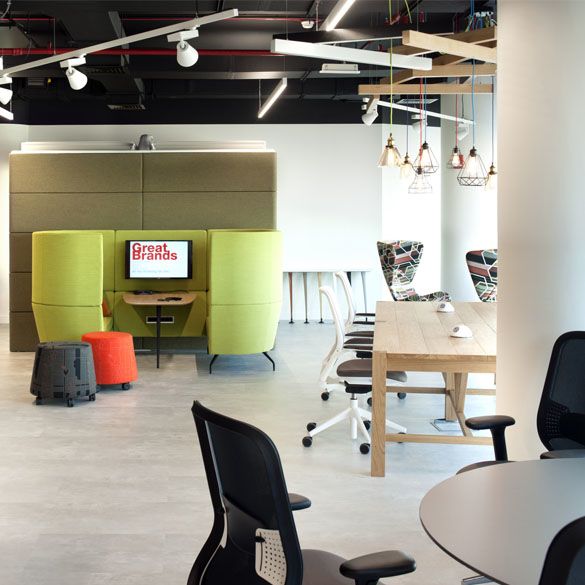 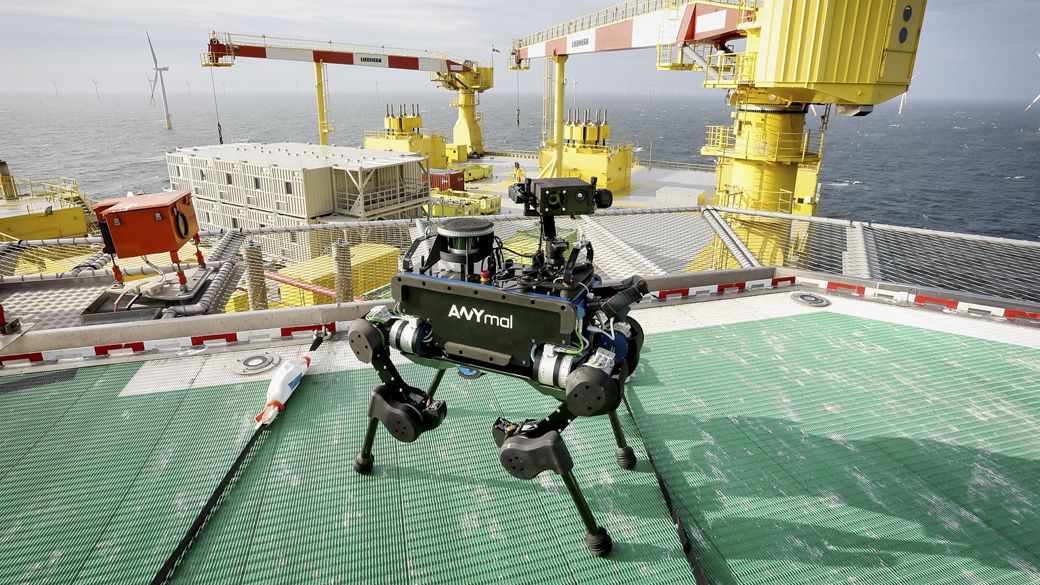 These canine-inspired robots are developing at a rapid rate

Landscape manufacturer Marshalls reveals all on their BIM journey 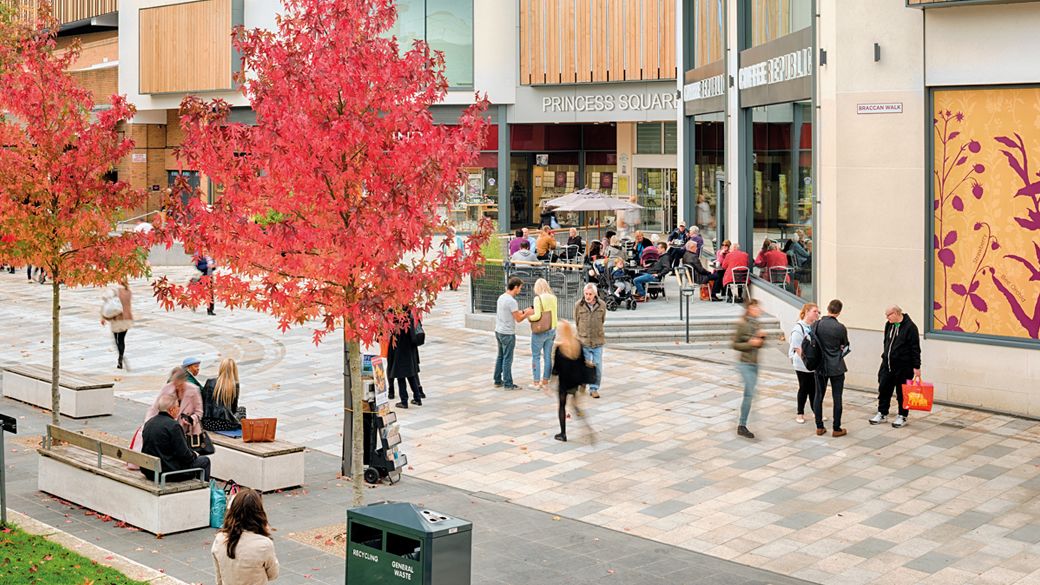 How they give specifiers an extra element of confidence with their 3D catalogue. 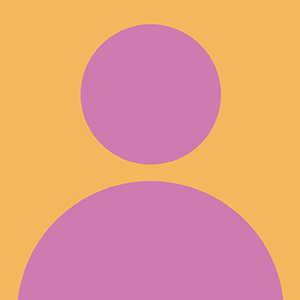