An American company have discovered a fossil-free method of creating concrete.

Clean energy business Heliogen concentrated solar energy to temperatures above 1000 degrees Celsius, which was enough to create the concrete.

The heat is generated by aligning mirrors in such a way that sunlight is focussed onto a single target. This now means that, in the future, solar energy could replace the use of fossil fuels in industrial processes.

"We've made great strides in deploying clean energy in our electricity system, but electricity accounts for less than a quarter of global energy demand,” said Heliogen founder and CEO, Bill Gross.

"Heliogen represents a technological leap forward in addressing the other 75 per cent of energy demand: the use of fossil fuels for industrial processes and transportation."

Steel and petrochemical production are also potential processes that the method could benefit.

Heliogen’s patented system, known as "multi-acre magnifying glass" relies on a computer-controlled array of mirrors that precisely direct sunlight onto a target on a nearby tower and receiver. Magnified by the mirrors, the captured sunlight is equivalent to more than 1,200 suns. The company also intend to use the process to create their own brand of clean fuel, which will be called HelioFuel.

The business is located in Lanchester, California and already has one high-profile investor in the form of Microsoft co-founder Bill Gates.

Gates said Heliogen technology was "a promising development in the quest to one day replace fossil fuel".

"Today, industrial processes like those used to make cement, steel, and other materials are responsible for more than a fifth of all emissions," Gates said. "These materials are everywhere in our lives but we don't have any proven breakthroughs that will give us affordable, zero-carbon versions of them."

"If we're going to get to zero-carbon emissions overall, we have a lot of inventing to do." 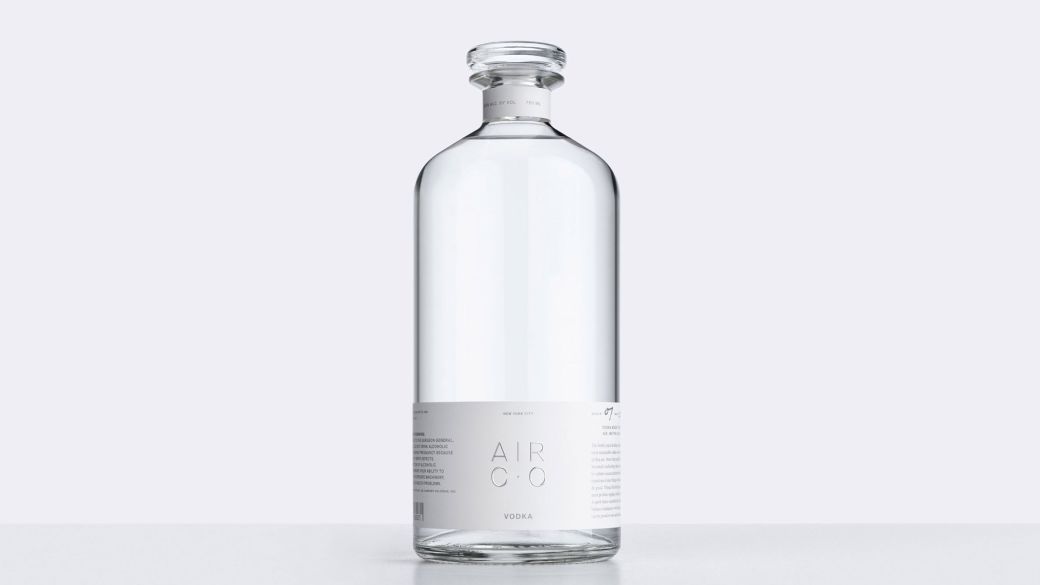 The world's first carbon-negative vodka has been developed

Designs have been unveiled for a social-distancing food market 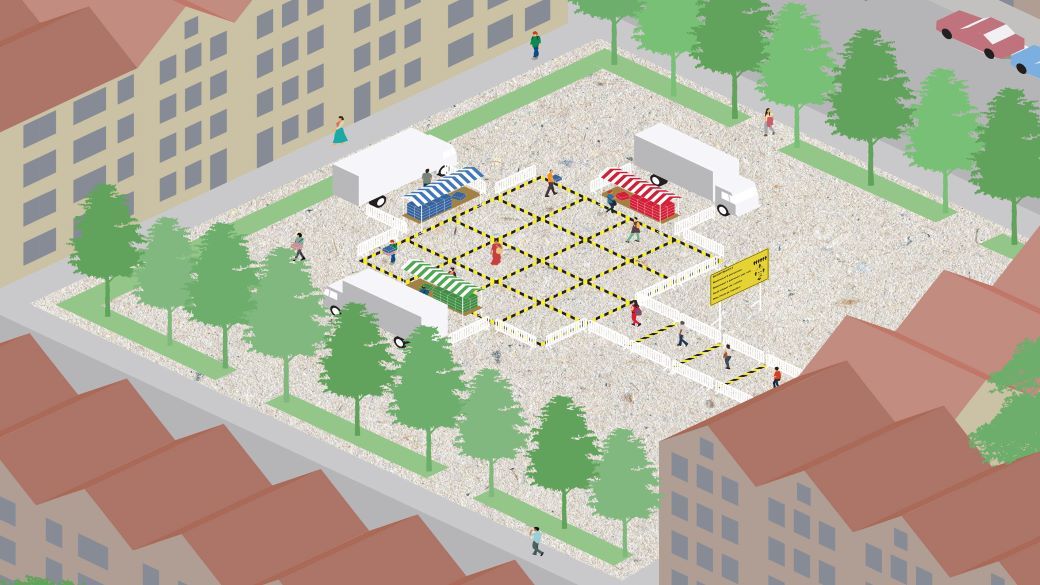 Micro markets are the new alternative to supermarkets.