This year sees the 26th iteration of the summit and is hosted by the UK in Glasgow.

COP stands for ‘Conference of the Parties’ and brings together world leaders to accelerate action towards the goals of the Paris Agreement and the UN Framework Convention on Climate Change.

The conference officially began on Sunday 31st October 2021 and will see more than 120 world leaders gather. This will be followed by complex negotiations between representatives, environment ministers and senior officials to determine the best way to collectively tackle climate change.

The Paris Agreement and the importance of 1.5°C

The Paris Agreement is a legally binding international treaty on climate change that was adopted by 196 Parties at COP21 in Paris in 2015. Its aim is to limit global warming to well below 2°C, preferably to 1.5°C, compared to pre-industrial levels.

Even an increase of 1.5°C will still result in rising sea levels, heatwaves, droughts, floods and other extreme weather events, however, they will be far less extreme than that of those associated with a rise of 2°C.

World temperatures are currently sitting at roughly 1.1°C – 1.2°C above pre-industrial levels with greenhouse gas emissions on an upward trend. In order to stay within the 1.5°C limit, global emissions will have to reduce by 7% a year for the rest of this decade.

How is this relevant to the built environment?

Buildings have a carbon problem. They account for nearly 40% of global energy-related carbon emissions as well as 50% of all extracted materials. By the year 2050, the world’s building stock will have doubled and almost 70% of the global population is projected to reside in urban areas.

For the first time in COP history, there will be a designated ‘built environment day’ on Thursday 11th November.

How can manufacturers do their bit?

bimstore is recommended by 9 out of 10 manufacturers after seeing an increase in specification, views and downloads of their BIM objects. 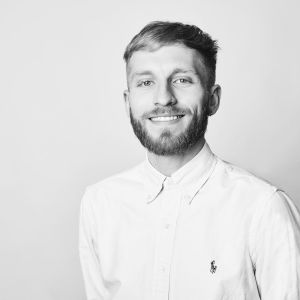 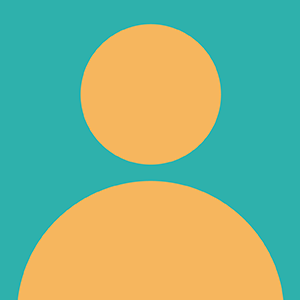 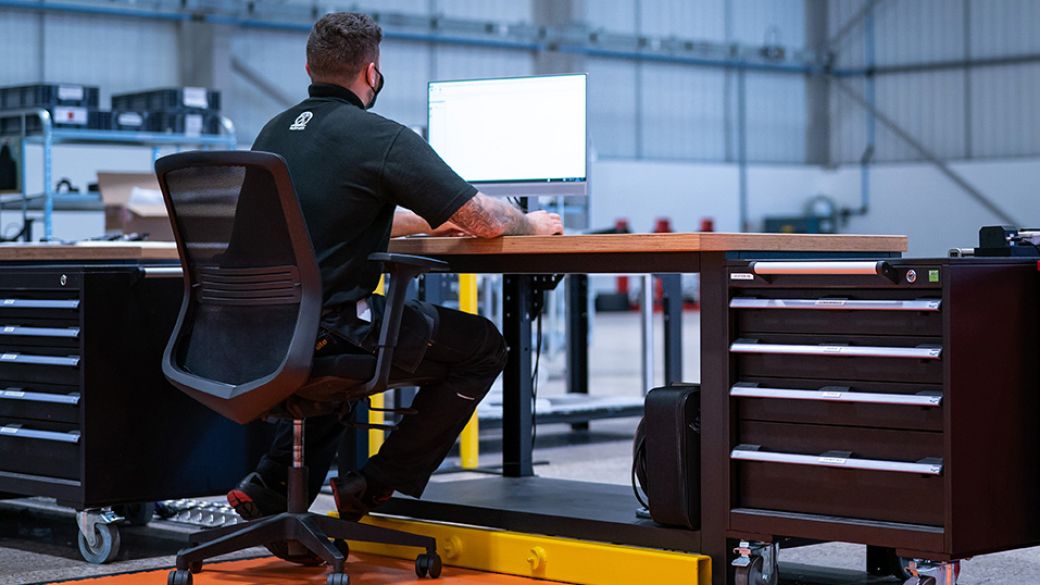 In the course of their long-standing partnership with Multimatic Motorsports, bott have provided many high-performing workspaces for the company’s specialist facilities in the UK. Ranging from large-scale, bespoke workshop installations, to workplace storage solutions for pit garages and race support vehicles. 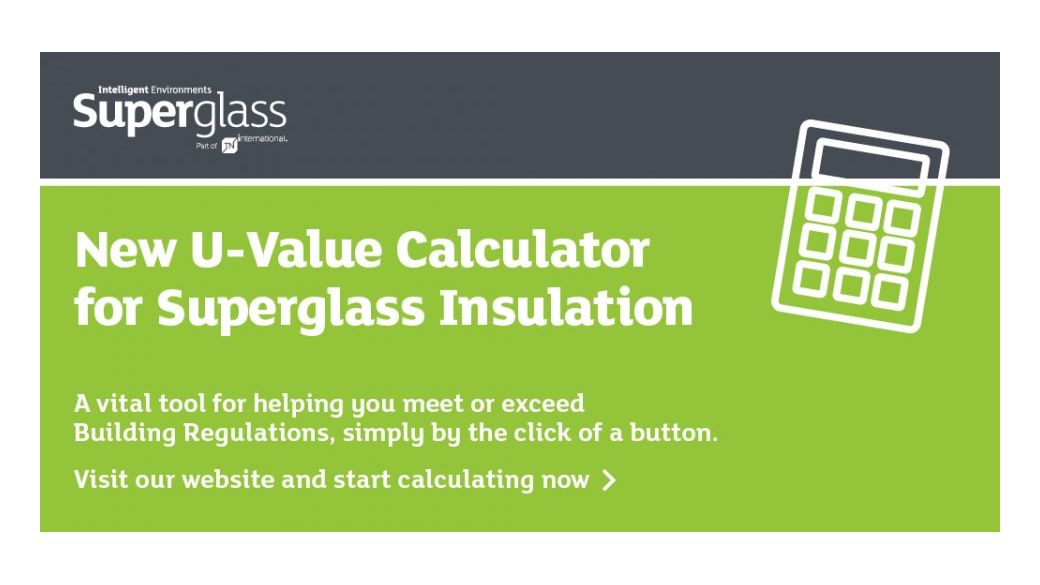 How BIM can tackle climate change 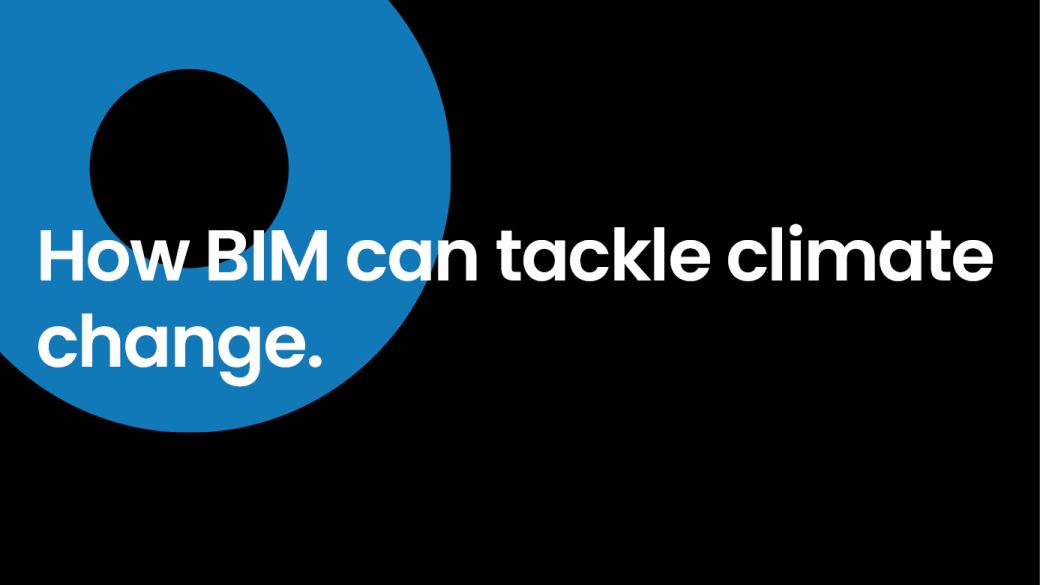 The benefits of using BIM go further than just saving time and money. It can also provide an opportunity for the construction industry to tackle the challenges relating to the climate crisis including the waste, energy consumption and resilience of the built environment.