NASA have issued a final call for design submissions for the lunar landers that will be used in missions to the moon beginning in 2025.

The deadline for submissions has been set as November 1.

The Artemis program aims to send people to the moon’s surface in the next five years. These landers will live at a new space station being built by NASA called the 'Gateway’, which will orbit around the Moon. Astronauts will supposedly travel to the Gateway in NASA’s future rocket — the Space Launch System, or SLS — and from there, they’ll travel in the landers down to the Moon.

NASA will require landers that consist of two to three main pieces: the descent stage, ascent stage and the transfer stage. Companies will also need to specify how they’ll get their lunar landers to the Gateway. They can use commercial vehicles, such as SpaceX’s Falcon Heavy, Blue Origin’s future New Glenn rocket or they can use NASA’s future SLS rocket - slated to fly in 2021 at the earliest.

Some of those competing for the project have already revealed their plans. This includes Amazon founder Jeff Bezos, who unveiled Blue Origin’s concept back in May.

NASA’s contracting process has been ongoing for several months with a much speedier schedule than usual. This has been in response to Vice President Mike Pence’s challenge to NASA earlier this year — to send people back to the Moon four years earlier than the agency had planned. 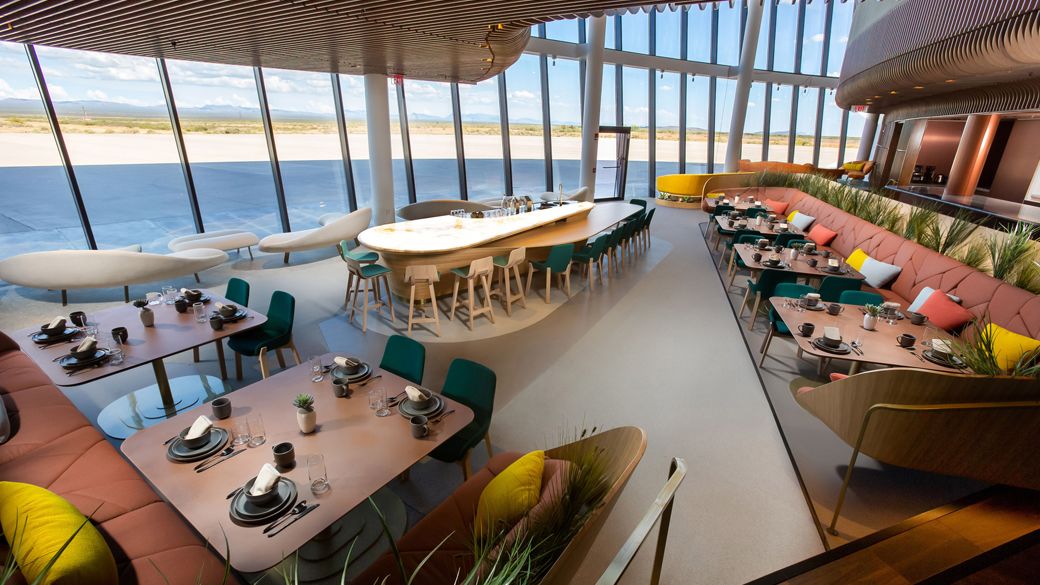 Virgin Galactic's spaceport has been designed to match its desert surroundings 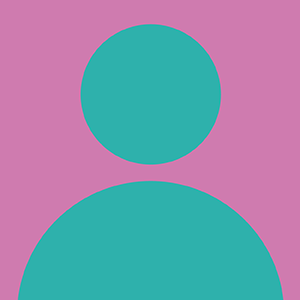 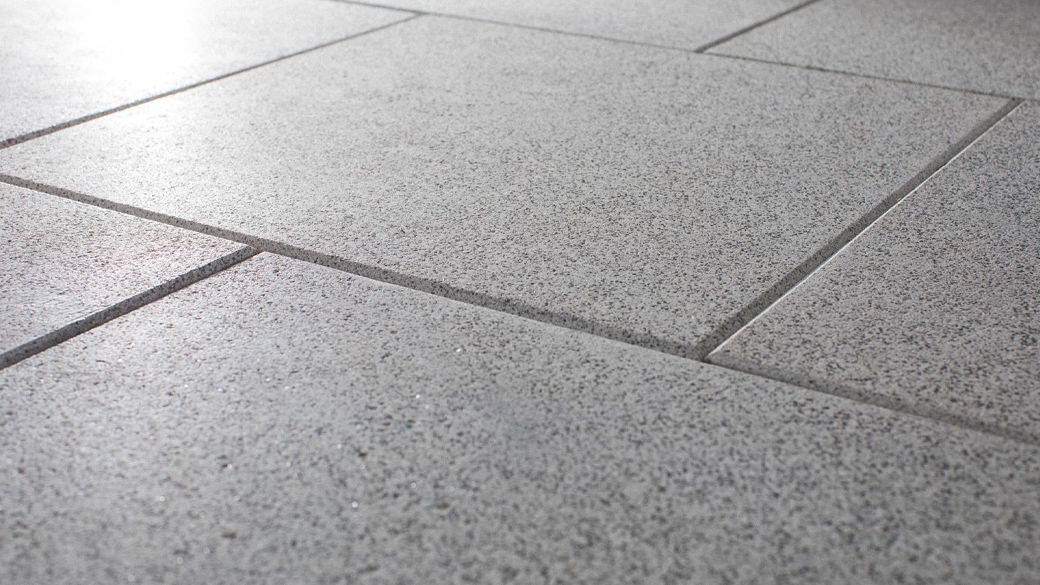 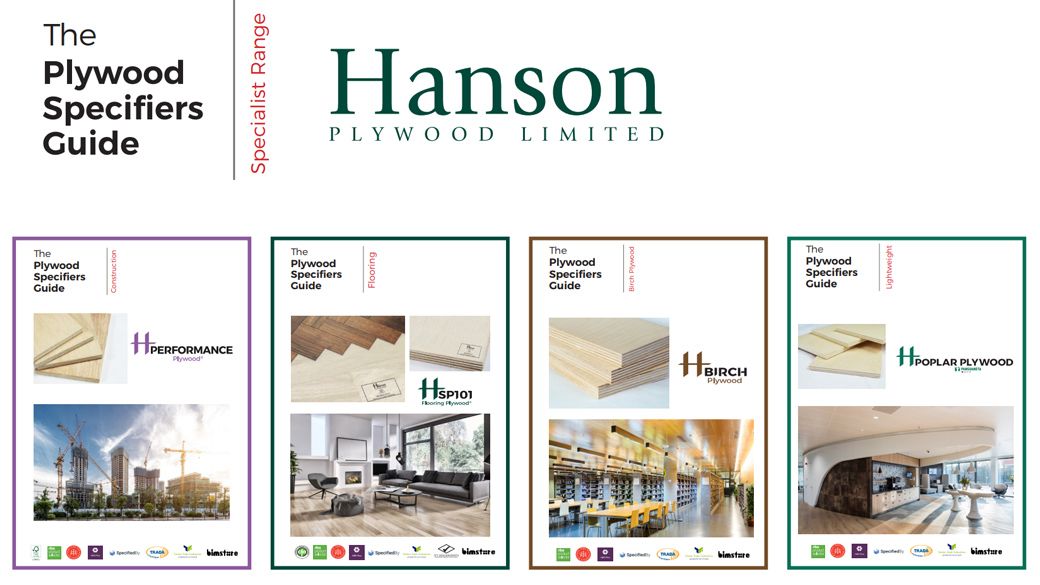