The government’s Department for Transport have announced plans to open up access to data which would allow potential traffic to be highlighted months in advance.

The data will be made available to tech firms, who will then develop apps to help users navigate changes to the road network. This will help to reduce congestion and air pollution as well as delays on the road.

UK Future of Transport Minister George Freeman said: “As a road user, there is nothing more frustrating than discovering roadworks and getting stuck in traffic jams.

This follows a government strategy released last year with the purpose of delivering greener and cleaner road transport. By 2040, the government will end the sale of new petrol and diesel cars and vans. By 2050, they expect 'almost all' cars and vans to be 100% zero emission.

If different automotive manufacturers are all developing their own autonomous cars with their own software, those cars all need to communicate with each other effectively.

Research has shown that self-driving cars could also help to combat the problem of traffic congestion. However, the challenge for manufacturers is ensuring that the technology would allow the cars to effectively communicate with models designed by rival manufacturers.

"If different automotive manufacturers are all developing their own autonomous cars with their own software, those cars all need to communicate with each other effectively," said Nicholas Hyldmar, the co-author of a research paper that investigated the idea.

“Cruising, counterintuitively, would have a greater impact on congestion than on vehicle travel, given that cruising AVs have the incentive to travel as slowly as possible and thus would drive relatively few kilometres," says Adam Millard-Ball, a professor of environmental studies at the University of California.

However, the argument has also been made that self-driving cars would have a negative impact on congestion. This is because the vehicles have three choices of what to do when they’ve completed a lift: park, go home or continue roaming around until their next lift.

"The parking behavior of autonomous vehicles would land cities with a twofold blow: A dramatic drop in the cost of parking that encourages more trips by car, and greater vehicle travel and congestion from each trip due to cruising, returning home, and traveling to free on-street spaces."

Carlo Ratti unveils his vision for a greener, smarter Paris 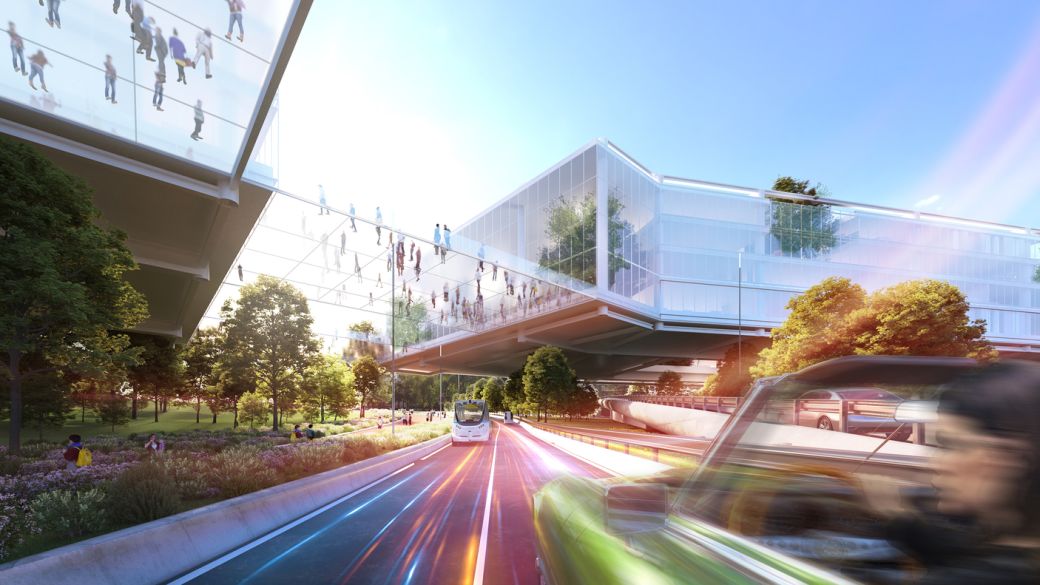 Last week, Carlo Ratti Associati revealed their vision for Paris in the years to come 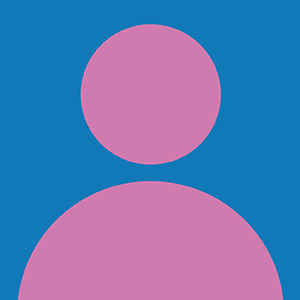