Terramesh System consists of pre-assembled units of double twisted, heavily galvanised and polymer coated wire mesh (8×10 type, wire diameter 2.7 mm). The facing section of the unit is formed by connecting a back panel and diaphragms to the main fascia unit, thus creating the rectangular shaped cells used for stone confinement. The geogrid reinforcement, fascia and lid are all one continuous panel of mesh. Terramesh System units are supplied in standard lengths, requiring no cuts on site.
Terramesh System has been used on the most significant infrastructure schemes, including what is believed to be the tallest reinforced soil structure in the world at 74m high. On taller slopes and structures, Terramesh System can be used in conjunction with our high performance primary geogrids, ParaLink, ParaGrid.

We have more variations, please download the object to get them all. 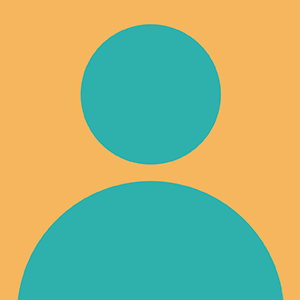 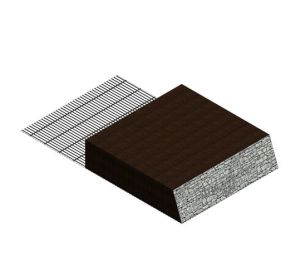 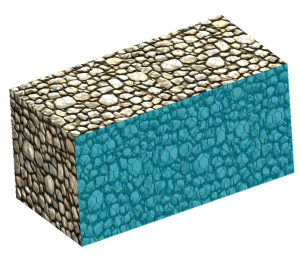 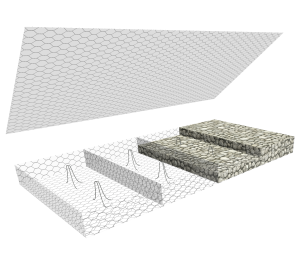 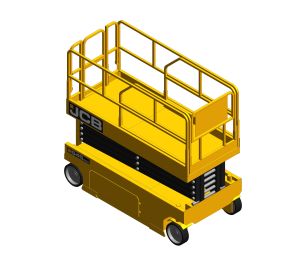