Ernest Race designed for the domestic and the contract furniture market, but it was the 1951 Festival of Britain that took Race’s furniture to a much wider audience. The Antelope chair was selected as the chair for the Festival site, with Gordon Russell, chair of the selection judges, believing Race’s designs ‘miles ahead’ of his contemporaries. The simple moulded plywood seat was painted in the Festival colours of yellow, blue, red or grey.

The Antelope chair is an iconic example of post-war chair design. The Design Council described the chair as, ‘The chair expresses a whimsical and almost frivolous optimism rare in other international designs from the early 1950s. Whilst the ball feet suggest the molecular and atomic imagery characteristic of the period, the outline of the frame appears almost as if a Saul Steinberg cartoon, a fluid freehand movement of continuous line. The vertical slats to the back recall the Windsor side chairs, a folk form popular in both America and Britain from the Eighteenth century onwards.’

In 1955 the BA3 and Antelope chairs won both Gold and Silver medals at the Salone di Milano, a first for British furniture design.

Today, the Antelope can be seen in homes, cafes, restaurants and offices both in indoor and outdoor areas. 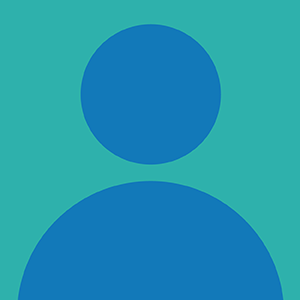 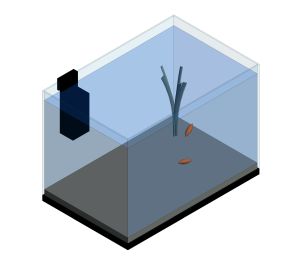 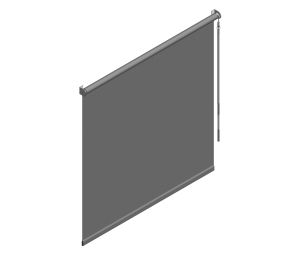